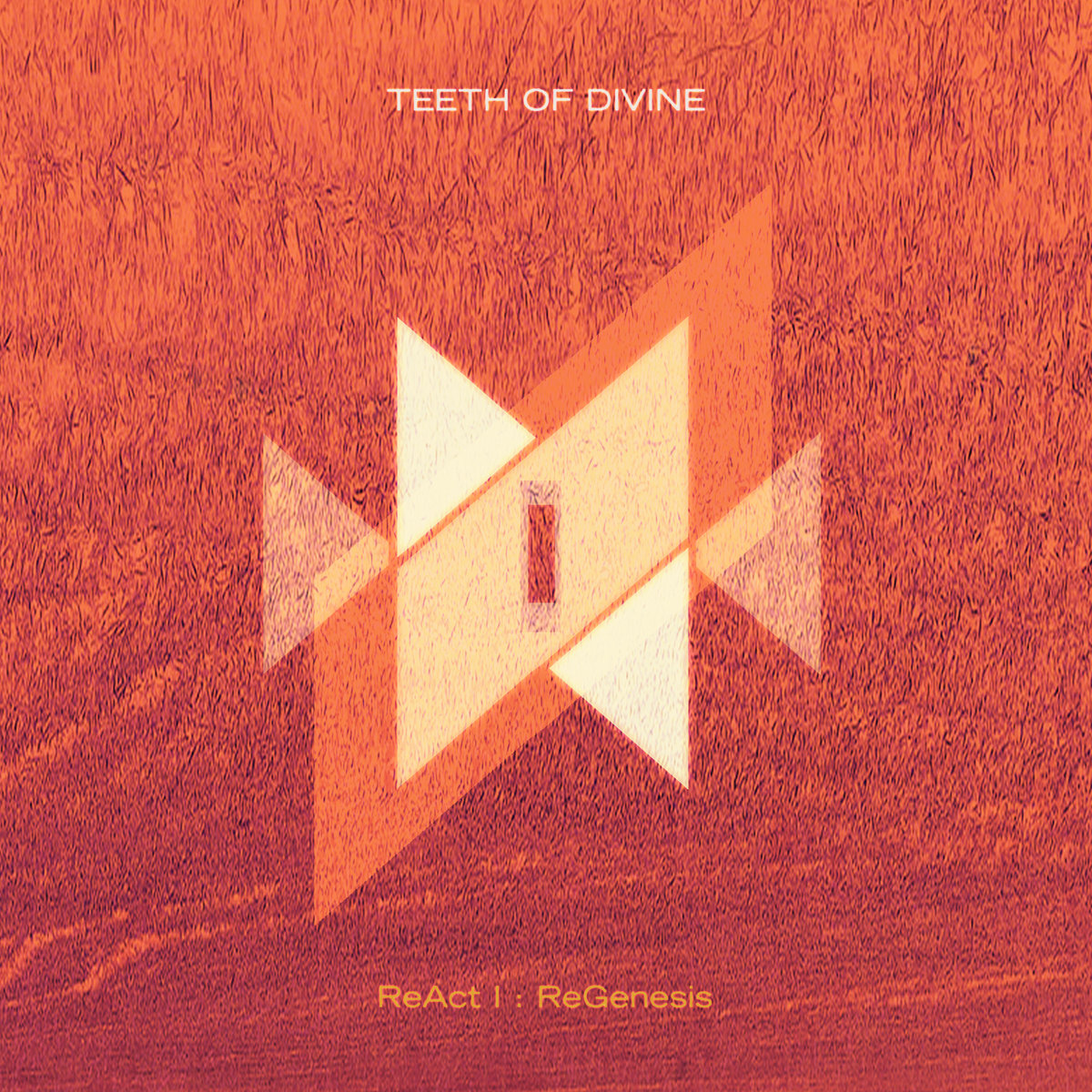 Last Christmas we released the outstanding debut Teeth Of Divine album "Act I: Genesis" while the work on some extraordinary reworks had already inevitably begun with the likes of Autonomaton, Ab Uno, BedouinDrone and Sai. This slowly but steadily evolved into much bigger project, involving an impressive roster of artists and projects from around the spectrum - xotox, Hypnos, Amotken, George Christian, TFSL, Wayab, Sevensy, Luneta Freedom Jazz Collective, HeAD, Philippe Neau, Пускай Пералнята, Michel Kristof, Abu Ama, Mokushi, Tokee, iiney and Teeth Of Divine themselves. In the vein of always preparing and releasing a really special collaborative Mahorka project for Netlabel Day (e.g. Fire to the Stars, Captive Portal and krāllār reworks albums, the "Music for Elevators vol. 5" VA compilation and a 4T Thieves remixes album), this year, on 14/07/2020, we will present the huge "ReAct I: ReGenesis".

All tracks are remixes/interpretations of original tracks from the debut Teeth Of Divine album "Act I - Genesis", released on Mahorka in 2019 as free digital download and a limited edition digipak CD.

Released for the ocassion of Netlabel Day 2020!